Method MetaGuild has landed. A joint venture between Method and Everyrealm focused on building the largest community in virtual worlds and web3 gaming. Method MetaGuild is here to forge a new path by developing web3 gaming’s ecosystem and giving esports athletes, casual gamers, content creators and developers a platform for growth and discovery.

Method MetaGuild sits at the centre of the community 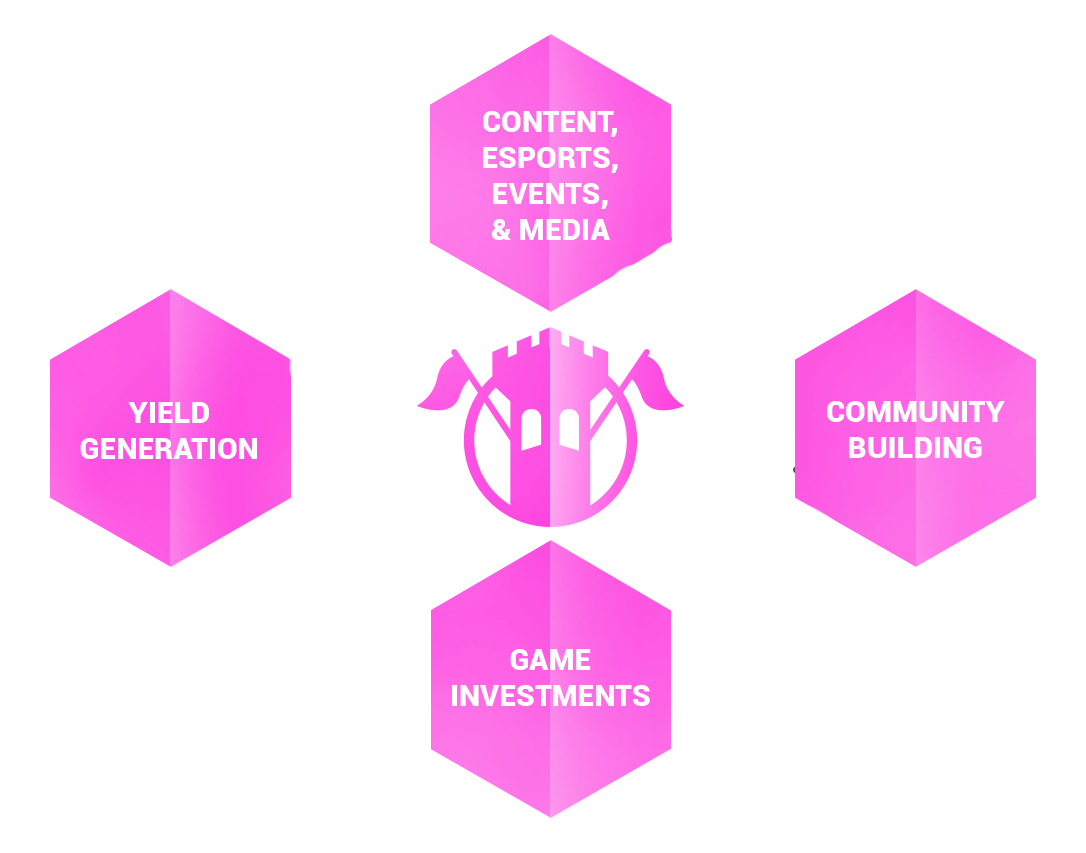 Method MetaGuild has invested in and partnered with 7 game titles across a range of genres, all of which have a strong competitive environment for our players to compete within. 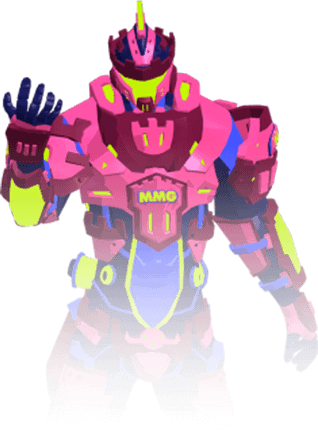 "Scott McMillan, popularly described as the WoW Gaming Legend, seems relentless in his commitment to creating opportunities and developing an esports ecosystem to meet the growing and diverse needs of gamers worldwide with the creation of Method MetaGuild (MMG)."

"Using its following, Method aims to build a global community where gamers, creators, and players can maximise opportunities for growth while shaping a future where everyone in the metaverse is rewarded for their contributions."

"MMG... is collaborating with the gaming industry's largest and most prominent guilds to create a sustainable esports ecosystem."

"...Method MetaGuild (MMG), is taking advantage of this exciting new sector by uniting blockchain gamers worldwide through its gaming guild." 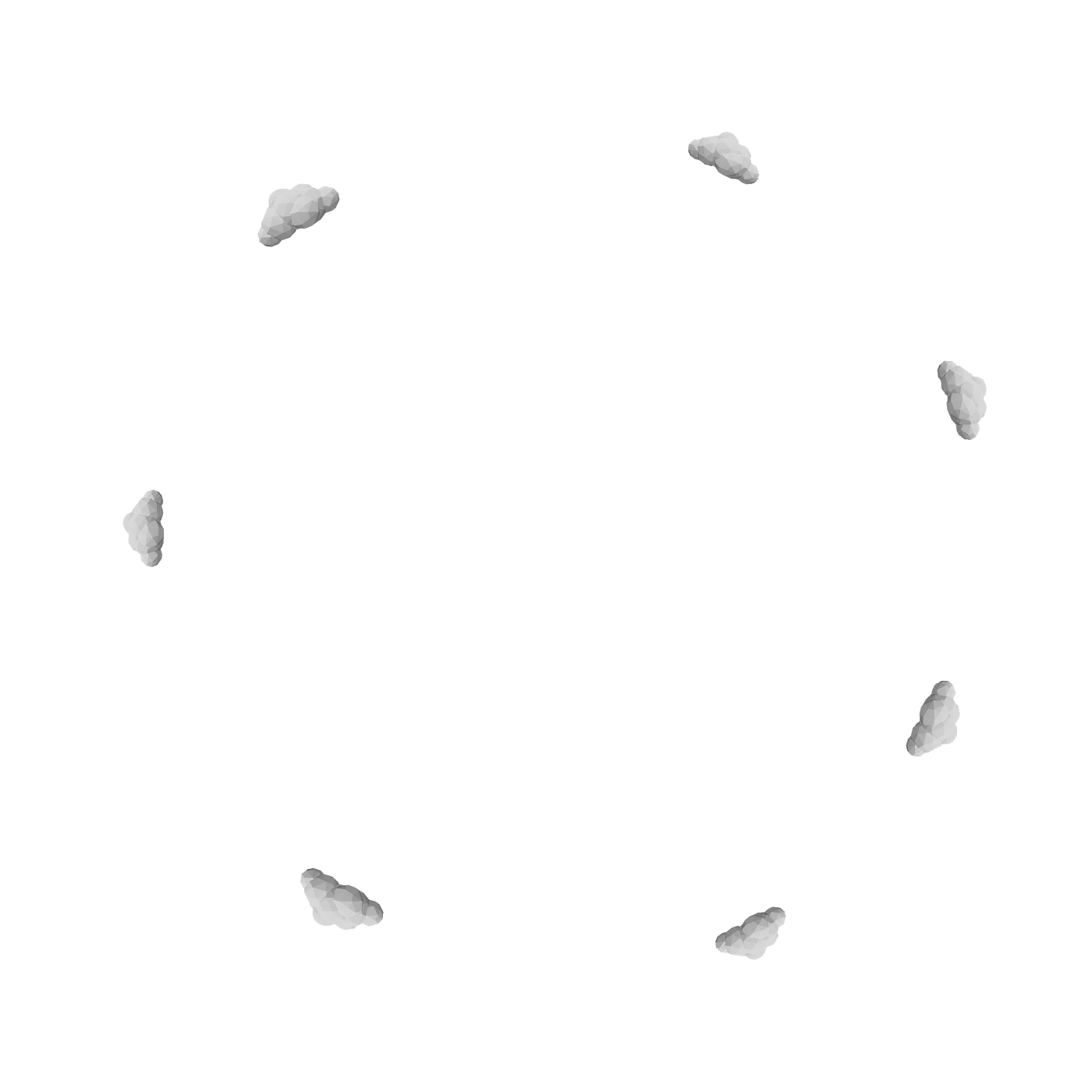